With the dust barely settled on one of the most extraordinary football stories every told, the FA Prem fantasy football is just a few weeks away from starting with the fantasy managers preparing their new teams ahead of the busy season ahead.

The EPL FF Scout has this for you as you prepare to create a team that will see you compete against other players in the FA Prem fantasy football.

The summer has already seen significant players signed by some of the top teams in the EPL – with the most notable one being Zlatan Ibrahimović at a fee of £11.5m.

The ex-Paris Saint-Germain player made 122 appearances and scored 113 goals for his former club, and has signed up for the Red Devils. He is already a popular candidate among the FPL managers.

Moreover, the club has also signed Armenian international and ex-Borussia Dortmund midfielder Henrikh Mkhitaryan for a fee of £9.5m. This highly rated schemer boasts an excellent record in the Bundesliga and is set to shake up our thinking in midfield.

Other notable signings that have been made include Nolito who is a highly talented striker to Manchester City and Michy Batshuayi to Chelsea. He is also set to challenge Diego Costa on the front and help Chelsea regain the cup from Leicester City.

It's important that FA Prem Fantasy football managers to consider how the recent managerial appointments have changed the English Premier League landscape.

The arrival of Jose Mourinho at Old Trafford in addition to his two new signings should surely change your priority when choosing Manchester United players.

Antonio Conte, the new Chelsea manager, is set to transform the club’s fortune, while we all anticipate Pep Guardiola to rejuvenate Manchester City as the most probable title contenders. 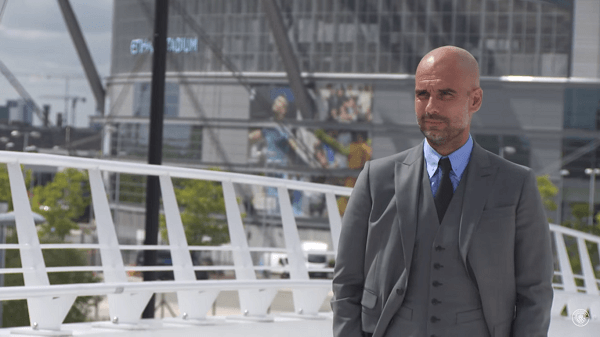 David Moyes, the ex-Everton, and Manchester United manager is also set to change Sunderland’s game play and steer them to safety this time around without having to struggle as they have in the past years.

All these changes in the FA Prem Fantasy football come with renewed optimism, plus new tactics and approaches that will eventually renew the FPL assets which were in the way overlooked for the better part of last season.

You will come across the same names in the FA Prem Fantasy football player list, but many of them who performed exemplary well in the 2015/2016 season have significantly increased in price; a Factor which will force you to re-asses your options.

The notable FPL form of Leicester City’s Riyad Mahrez and Jamie Vardy has bolstered their prizes to £9.5m and £10.0m respectively.

There is no doubt that we are set to see the new and fresh talent this season waiting to fill the void. Promoted clubs, Hull City, Burnley FC and Middlesbrough, make a return to the top flight and introduce a number of potential targets.

This should surely make more FA Prem Fantasy football managers to sign him up among the front three.

Further, Middlesbrough’s defense – which was so resilient throughout their fight for promotion with 22 clean sheets – could probably win early suitors, mostly during their opening fixtures, which seem to Favor them.

You can also take advantage of the major signings who have proven record of performing from previous leagues. Players such as Henrikh Mkhitaryan and Zlatan Ibrahimović will be a deal even though they are expensive.

Other players such as Ighalo who play as lone strikers are also players you may want to buy.

Indeed, the FA Prem Fantasy football managers shouldn’t waste any time in assessing the opening Gameweeks as well as the fixture list.

Whilst most of the managers may be tempted to select a squad for the long haul, having one that will strongly reward you in the first few months is usually the wisest approach.

Being aware of the clubs that are prepared to rest their key players, who have been Fatigued by a summer full of international matches, is important over the early Gameweeks.

In case you don’t have an account yet with the popular FA Prem Fantasy football, go to the website.

Once you are on the official FA Prem Fantasy football page, click on the sign-up tab and choose the method that you are most comfortable to use.

You can either use your email address to sign up, your Facebook details or Google plus details; whichever method you are comfortable with.

If you’ve ever had an account at the FA Prem Fantasy football website, all you have to do is enter your sign up details and provide a few information before your account is reactivated.