If you believe in building your own fantasy team, then you certainly would be in the know about Sun Dream Team.

There are many fantasy football teams, and this is also quite famous, and it has become hugely popular amongst thousands of football fans.

As is the case with each football season this season too will see many teams trying to come out with own fantasy outfits as far as football is concerned.

Though there are many football managers who will be coming out with their own teams, not everybody will be able to make it big.

There are many parameters on which teams are judged, and a Sun DreamTeam rating is something which must be borne in mind by all of us. Let us learn more about it over the next few lines.

There are many ways and means by which these rating can be helpful. It will go a long way in determining as to which players will receive bonus points and much more.

It would be pertinent to mention here that these bonus points are not given to each and every player. It is given only to those players who can obtain a rating of 7 plus, and they also should have earned the star man performance.

It may not be possible for you to do this on your own. Hence, the best way moves forward would be to take the help of professionals who can come out with the best of rating.

They do so scientifically and when you have the best of ratings your team has a much better chance as far as winning is concerned.

How Should the Rating Be Calculated?

The new ratings will be calculated based totally on player’s individual performance on the pitch. Nothing else will be taken into account. The day of club bias or unhealthy and unfair treatment will be all but a thing of the past.

This is because a unique method of rating calculation is followed. This will help you come out with the latest Sun Dream Team ratings that are honest, transparent and extremely accurate.

This is because a statistic algorithm method is used for calculating the ratings. This goes a long way in analyzing more than 200 data points as far as each player is concerned. 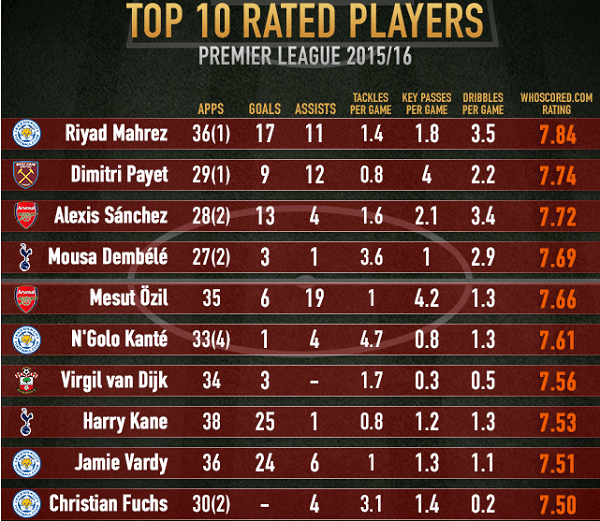 This happens for each and every game as and when they happen. Each and every action that is taken by a player has a weighted average assigned to it.

This could be with regard to the influence of suction action on the particular game or in some other attributes.

Each action could also lead to the rating of the players going up or coming down. Hence, there is no doubt, that it could help in coming out with the best Sun Dream Team ratings Chelsea or some other teams.

Which Players Will Benefit and Who Will Lose?

There are perfect uniformity, transparency, and fair play as far as this method rating evaluation is concerned.

If the player or group of players you have selected plays well and is able to influence the game positively then there is every chance that the rating will go up.

Hence, there could be situations where some great players are playing well but are not getting goals or assists regularly.

For such players, this ranking and rating system is certainly very good because it will give them a positive chance to move up the ladder despite not being able to show their class by way of goals or assists.

There are quite a few players who could benefit out of this, and it certainly is a positive way to go about things.

The Best of Player’s Statistics

It also would be pertinent to mention here that the best of player’s statistics are available when you follow the right rating system.

It is all available in the form of a list, and you have just to click the icon to get the information concerned. 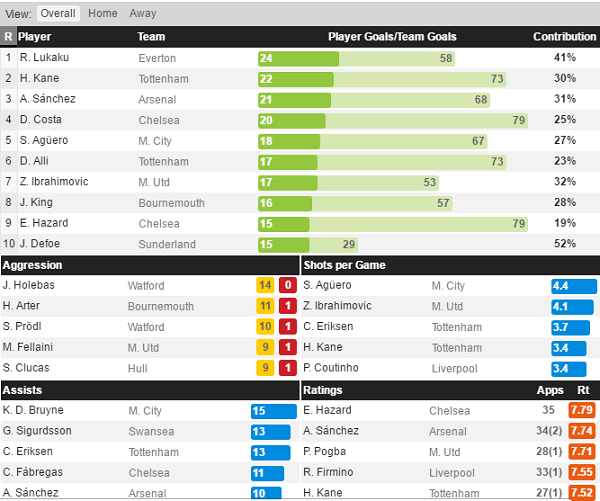 You will be able to get full information about the top performing player and the ratings that are being assigned by these professional agencies for the last season and also for the season under question.

Hence, this will give the team manager the right kind of information which could be helpful to them for planning their next course of action.

There could be many who might think, that the rating system of Sun Dream Teams can be manipulated by the system or by the computer.

While such fears are not without basis and might have happened, if you choose the right rating system it would never be possible.

This is because, in such rating system, the rating algorithm is locked and kept in a location which is unspecified.

It cannot be influenced at all by anything else but the performance of the players and based on his or her contribution to the game.

It does not matter on the badge that is available on his t-shirt, the name that he carried or the size of his fee or salary. It is performance alone which matter and nothing else to say the least.

You Also Can Aspire To Get the Best of Bonus Points

Each player starts the game with a rating of six and this is uniformed across the board. Ratings move north or south depending on what the player is doing.

For example, a score of seven plus will result in three points, and a star man could give him plus five points because it is considered as good as scoring a goal. The full rules are quite transparent and easy to understand and follow.