When it comes to fantasy football, SunDream Team will occupy one of the top places to the list. Why are they getting so much popularity among players today?

Here, you can play the private and mini leagues and fill your life with excitement. Not only that, but you can also win a huge amount of 1 million pounds as prize money.

In the history of fantasy football, the Sun Dream Team always acquires a unique place as they have the biggest prize fund.

If you have crazy about football games and always have the dream to own and manage your team of football, the SunDream Team will provide you what you wanted so long.

You can make several entries as they offer multi-entrants facility here. Therefore, while playing the solo games, you will get highly experienced team managers against you with their efficient team.

It will give you the opportunity to learn from the strategies of the experienced player and make progress in your game.

There is a simple rule of winning the game at SunDream team. If you want to secure a big win, you need to invest a good amount of cash and must have knowledge about the game and its nooks and corners.

You should watch every game minutely so that you get an idea about the performances of each player in different teams.

Also, you will be acknowledged with the injury and bad performance of players, and you can make your team based on these. 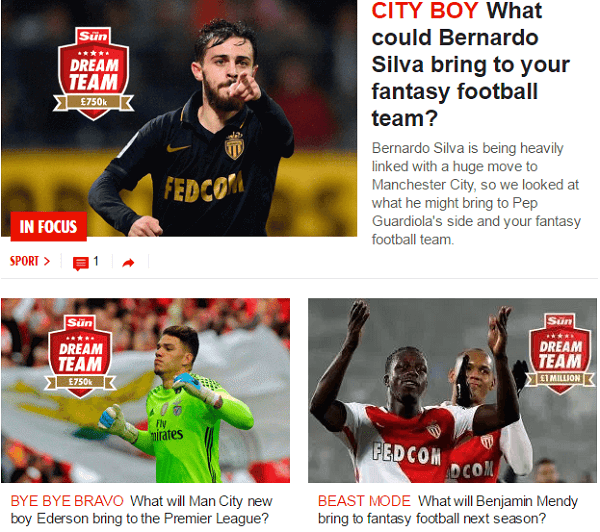 If having multi-entrant managers are one of the essential features of the Dream team, the high volume of transfer windows is another reason why they are getting so much popularity.

There are two windows, offered by the Dream Team, through which you need to make all your transfers.

Therefore, the team managers get the opportunity to tweak their team twice a year, and they can transfer up to 6 players each season. It helps them to run several numbers of teams altogether.

Initially, it seems that the setup of transferring is quite helpful for managers to manage their teams. By limiting the transferring method only within two windows, the Dream Team has made it easier for those who can’t spend much time on the game and can’t always check out the players’ list and transfer them.

The first transfer window opens after three months of the starting of the league. It helps the team manager to decide to remove players who are injured or not performed that much well in the last season.

The ‘Golden Gamble’ system of Dream Team permits the managers to fine points of 3 weeks to tweak their team until the end of August.

The timing of the first transfer is advantageous for the team manager as playing as a team than solo is always beneficial in Dream Team.

Scoring system is quite exclusive than its contemporaries and pretty simple too. 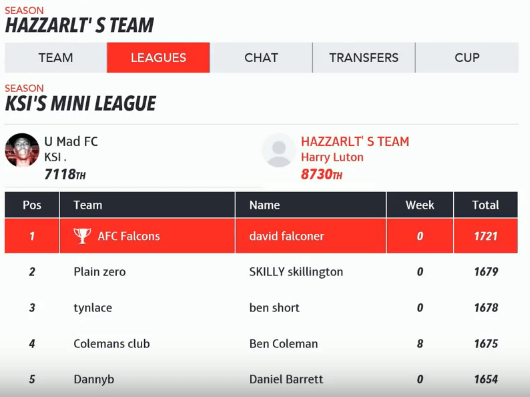 How to Pick a Winning Team?

If you have started just now, you know that getting strong running backs can keep you at a good position on the league table.

But there are several more things you need to know to draft a team of winners:


Hopefully, this review of the SunDream Team will make you know more about the fantasy football. Make your dream come true and own your football team.